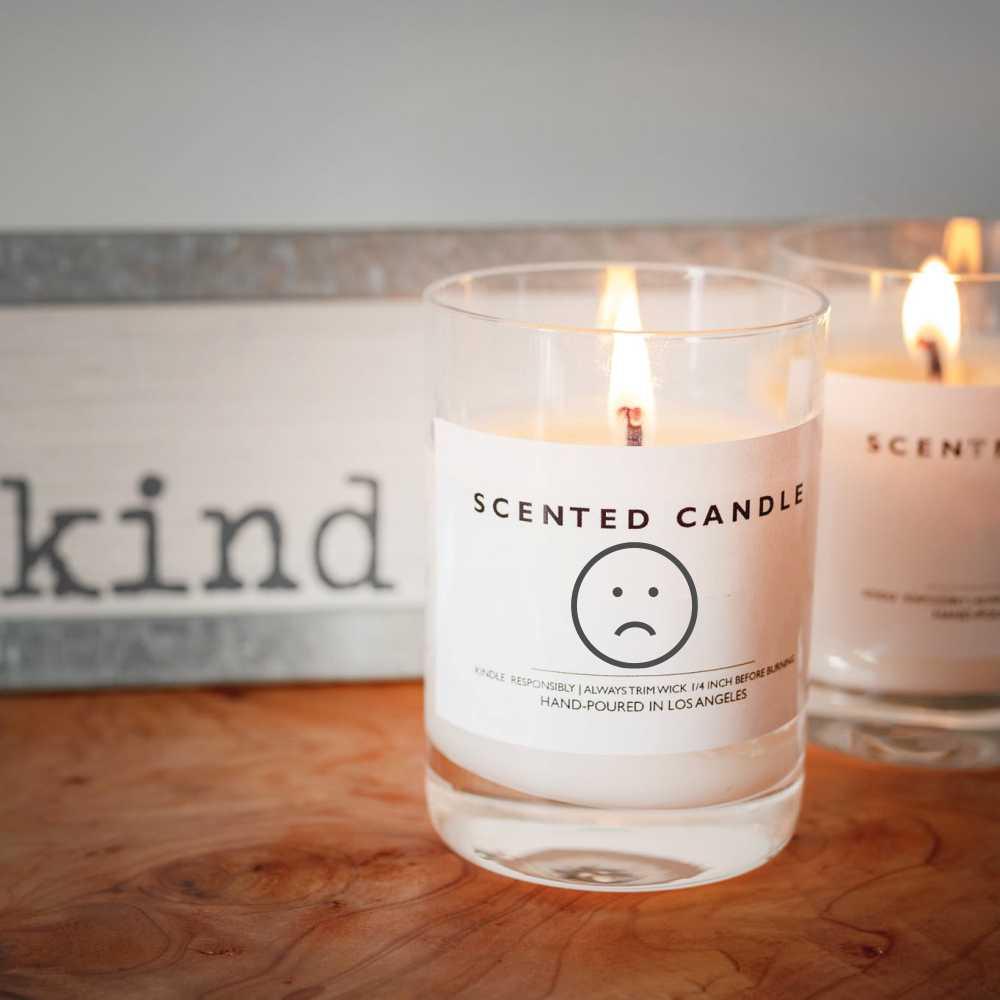 Have you ever burned a candle and noticed it burns much faster than the same candles you use to purchase?  Once, I was in this lovely store in a small quaint town in Pennsylvania and saw this gorgeous candle.  After spending day-in and day-out committed to further perfecting the world's most perfect candle formula, analysis of other candles is just unavoidable.  You would think I wouldn't take my work home with me but I tend to obsess if for nothing more than what I want to burn in my own home.  Anyway, there I was, sticking my finger in the top of the candle, as I always do, testing the wax, attempting a guess at exactly what the manufacturer used for candle making.  Normally when I do this, my finger slips and slides around, because so many people are into the “luxury blends” now and that requires some softer waxes, made of this and that. Not this time.  This time I pressed and the wax started to crumble. “Oh no!”, I thought, “I’ve ruined this candle!”  Then I began to brain-sweat for a quick second, of course, trying to decide if I liked this candle I had ruined, enough to actually pay a pretty penny for it now that I've… and then it hit me. Wax doesn’t do that. Oh yes it does! At least now it does. What was normally something called “mottled wax” was actually ugly, awful WHIPPED wax, parading around as something good!  I was absolutely appalled! The new wax-filler in town was air!  The things mass-manufacturers will do to save money and trick the buyer into thinking they have a good value is FLOORING to me.

It was clear to me back in the early 2010’s, that some manufacturers were actually removing wax from the container and puffing it up just like whipped anything; less product for more money because it’s whipped!  Normally, whipped sounds yummy, like with whipped cream or whipped cream cheese, but you can’t fool me. I always think of how much more I could have for the money, if I just buy the regular stuff and whip it myself. 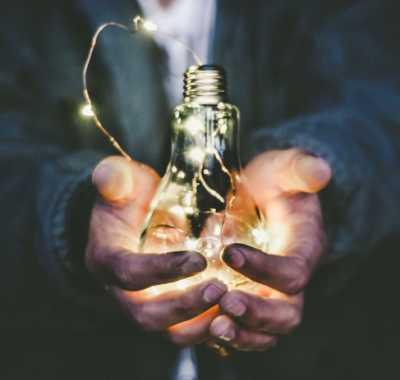 Do you think "they" were sitting around the board-room conference table, eating their bagels and whipped cream cheese and the idea guy, irritated that he had to pay more per ounce for the whipped cream cheese, over the solid cream cheese, quickly comforted himself and said,   “Bingo!  What about whipped wax!”  Who knows, maybe one of the top executives received a candle gag-gift for Christmas and did a little analyzing, only to realize those crafty little cake-candles from China are actually frosted  with whipped wax.  He authoritatively says to himself, "Of course they're whipped.  Folks, you just can't get that fluffy, magnified peaked frosted look without...  wait a minute, let's whip the wax!  We'll make double the money!"

So, that day I learned there is a new trend in our post-recessive candle-manufacturing world.  AIR! That is the bottom line. If you are burning through your candle much faster than you use to, it might not be your unwillingness to trim your wick or pay attention to how long you’re burning your candle.  It might very well be whipped wax.

BEFORE PURCHASING A LUXURY CANDLE
September 25, 2020